411Labs is pleased to let you know that InSite version 0.7.15 has now been deployed to our Production systems.  This release includes many changes both large and small, so please look over the detailed list below to see what we’ve done. 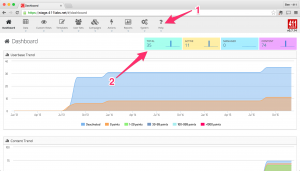 Other UI and Functionality changes:

As always, please send any bugs you find (there should be far fewer:)!), or changes and questions to us via a new case in InSite Settings.

Thank you for your continued support,